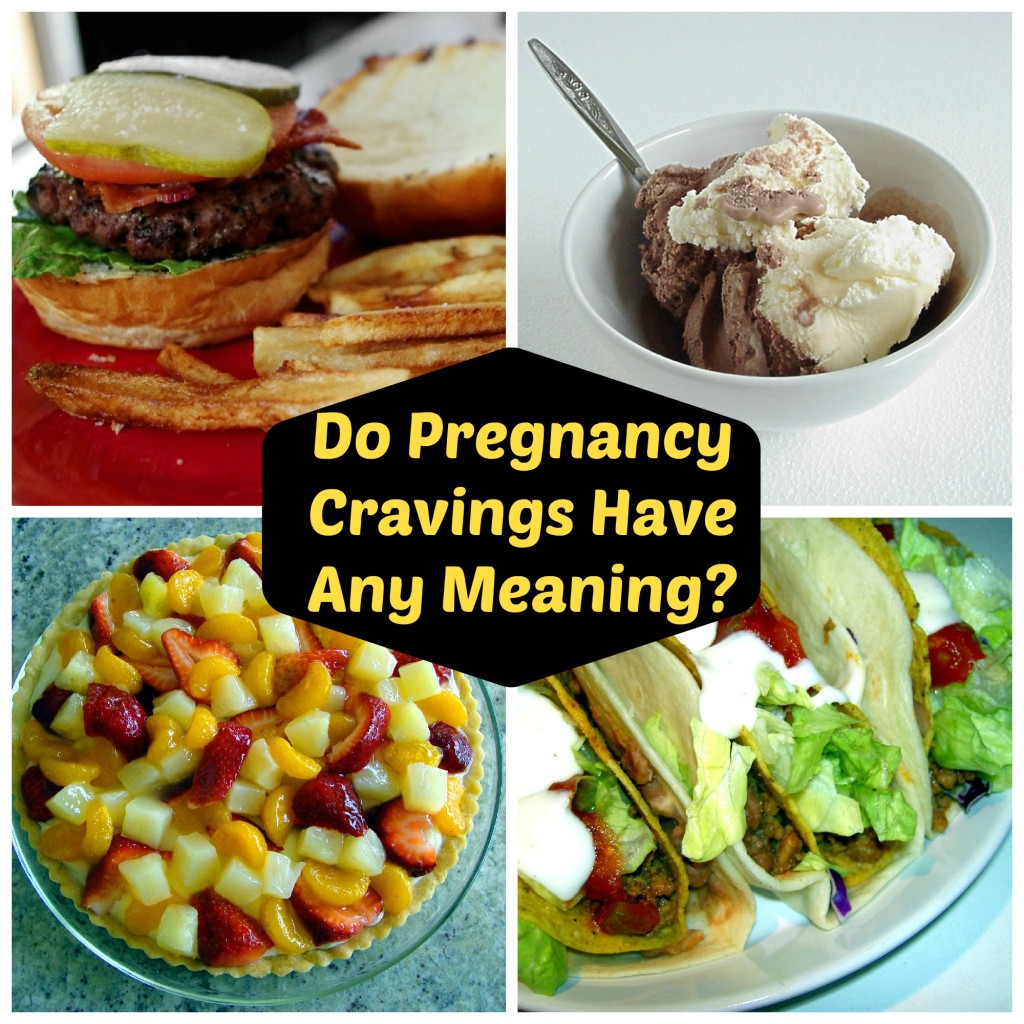 After having three babies, I was always curious if my different pregnancy cravings meant anything….as in…was it a girl this time? (it never was!)  Thinking back to my pregnancy with our first son, I don’t remember much except that I loved Whataburger hamburgers (yes, I know, unhealthy!) and stocked up on every kind of beverage I could find towards the end of my pregnancy.  I had a major aversion to chicken and had a hard time finding something I wanted to eat.  I would eat fruit snacks on the playground while I was teaching kindergarten because I was just so hungry all of the time!

When pregnant with our second son, I remember distinctly two cravings:  chocolate ice cream and cantaloupe, but not together!  Again, I had aversions to chicken and had a hard time finding healthy foods I wanted to eat.  I developed a sinus infection in the first trimester, which made everything so much worse.  I didn’t gain as much weight that time around, which was nice, but I definitely had a rougher go with him.

The third pregnancy was much better.  There were about 2-3 weeks that were pretty rough, when I had Spring allergies, morning sickness, and food aversions, but I’m happy to report that I never lost my lunch.  😉  I didn’t had any cravings that  stuck around, but I did crave pickles one night, so strong that it drove me to go to the store, purchase a huge jar of whole pickles, eat 3 or so, and then never touch them again.  Weird.  I never have craved pickles!  I had a short lived chocolate ice cream phase, then a Fuzzy’s grilled sandwich phase, but then it was grapes, peaches, and cantaloupe phase, which is good because they were in season and healthy!  I also *may* have eaten more than my fair share of mint chocolate cookies.  Tea was my big thing.

I asked a few blogging friends about their cravings and what gender they had and here’s what they had to say:

“I craved mac & cheese all the time, any time! And I had a girl” – Liza from Views from the ‘Ville

“Depends on which pregnancy but my biggest craving between all 6 of them was a root beer float with #3. She was a girl.” Staci from 7 On A Shoestring

“with my first (boy), I drank a half gallon of skim milk every day and ate piles of broccoli and cauliflower for dinner.  With #2 (boy), I craved Chinese food and stromboli, as well as peaches and watermelon.  With #3, I craved hot turkey sandwiches (real turkey) and fries with gravy.” – Kristin from Keenly Kristin

“Fudge bar ice cream and salty foods with #1 son. Green beans with bacon, salty foods and pickles for son #2. craved chocolate and sherbet with all three of the girls.” – Bonnie from Passport to Frugal

“With my first girl, I ate the exact same sandwich for lunch – this turkey and avocado panini from Fred Meyer, almost every single day for months. Now, I can’t stand it!!” – Hanan from Lilac City Momma

“I craved all forms of sweet things while preggo w/my girl. Developed an amazing palette & every craving was glorious. With my boy? I was sick the whole pregnancy & only wanted meat. The last 6 months was nothing but cheeseburgers for me.” – Rachel from Roasted Beanz

“Meat- boy ice cream- girl. And the cravings were so strong!” – Isra from The Frugalette

So, I guess all in all, it’s all about hormones, preferences, and what nutrients your body may be needing and probably doesn’t have much to do with the gender of your baby although, who knows, right?

What were your pregnancy cravings?? 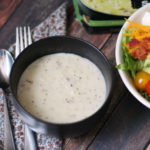 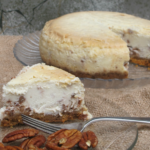 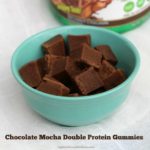