Baby D is two.  He has become very independent in the past few months and while it is a natural, good part of his development, but it sure is tiring on his mommy!  I remember when the Captain went through this phase, his favorite phrase was "My do it!" and D is no different.  Everything must be attempted at least once by himself before allowing anyone to help and if you don't allow him to at least try to do it himself, a meltdown is sure to occur.

The other day we had just gotten the car inspected and they gave us a free car wash.  They left the car in line for the car wash and I quickly put D in his carseat.  He yelled "NO!  My do it!" and then proceeded to climb completely out of the car and climb back in and attempt to buckle himself before saying "help, please."  There is no such thing as hurrying with an independent two year old. 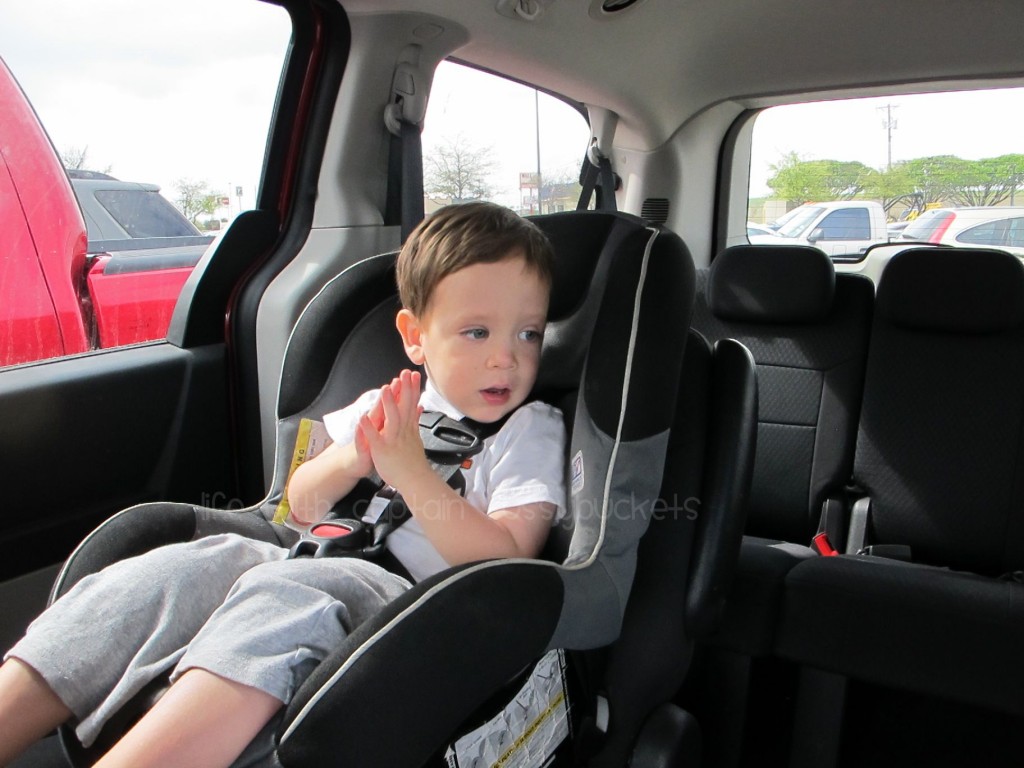 D gets very upset when I don't let him pour his own milk or juice but I've been there with the Captain and I am not letting him attempt this until he can successfully fill his water cups in the tub without overflowing!  Practice makes perfect and he doesn't pour anything but water….yet!

One thing that he rocks at is cereal.  I always eat my cereal on the couch in the mornings and I remember the Captain always wanted to, as well.  Well, of course that meant spilled milk and cereal often.  I remember moving the couches to clean them and I'd always find a small, dried up puddle of spilled milk that I thought I got all of but clearly I didn't!  Well, now D eats his cereal without spilling much at all and then drinks the milk, then puts the bowl in the sink.  I am quite proud of him!  We trained him well!  ha!

As trying as the independent two year old stage can be, I know it gets worse before it gets better.  The Captain was a bit more trying when he turned three up until about 3 1/2.  It's okay though, every phase is pretty awesome with these guys!

Do your kids' independence drive you nuts sometimes?  Does it ever get better?  🙂 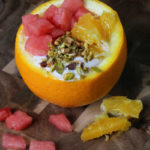 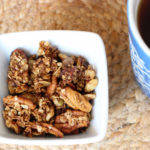