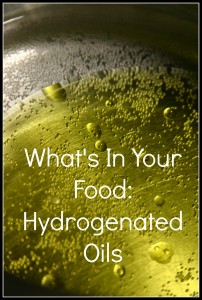 The other day I was really hungry and grabbed something I had never tried before.  As I was scarfing down this food in my hungry state, I turned the package over to read the ingredients.  It appeared okay…no high fructose corn syrup, whole grains, but….what about "hydrogenated oil."  Hmmm….I hadn't seen that on a food label in a while and I wasn't sure what it was.  I had read labels that said "contains no hydrogenated oils" but still, I wasn't exactly sure what I was eating or why some companies thought it was important enough to dedicate a space on their package to tell me that their product DID NOT contain it, so it was probably important that I didn't eat it.

I went to the internet to search for hydrogenated oils and came up with these little tidbits: 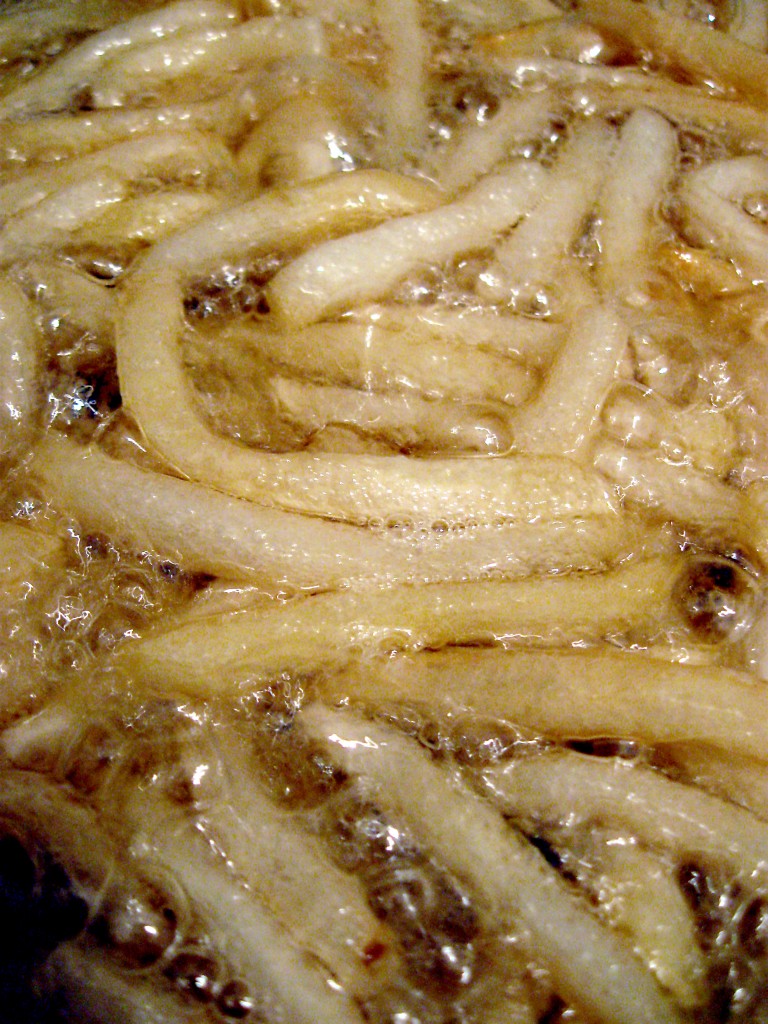 Hydrogenated oils are oils that are often healthy in their natural state, but are quickly turned into poisons through the manufacturing and processing they undergo. They take these naturally healthy oils such as palm, kernel, soybean, corn oil or coconut oil and they heat it anywhere from five hundred to one thousand degrees under several atmospheres of pressure.

They then inject a catalyst into the oil for several hours. The catalyst is typically a metal such a nickel, platinum or even aluminum. As this bubbles up into the oil the molecular structure changes and increases in density and rearranges it's molecules so that instead of a liquid at room temperature we now have either semi-solid or solid oil. This creates either partially hydrogenated or fully hydrogenated oils.

The molecules in this new product are now closer to cellulose or plastic than to oil. In fact hydrogenated oil is only one molecule away from being plastic. When you eat anything containing this material, just as the oil is now thicker and more viscous (dense), so too does your blood become thicker and more viscous right along with it. The heart now has to work so much harder to pump blood throughout the system. This is one of the major ways that consuming hydrogenated oils contributes to high blood pressure.

As you can imagine, this thicker blood with this gummy substance flowing with it can easily lodge in the arteries and build up the arterial plaque. It doesn't take anywhere near as much time as you may think for this to occur. Some studies have shown that negative health effects of eating processed foods occurs within only minutes of consuming such foods.

Umm…..say it with me now:  "GROSS!"  We are essentially eating these thick oils that are one molecule away from PLASTIC!  I remember they used to say that about margarine, but (smart) margarine manufacturers have taken the hydrogenated oils out of their products.  But they're still putting this gross, manmade compound into our food and clogging up our arteries! 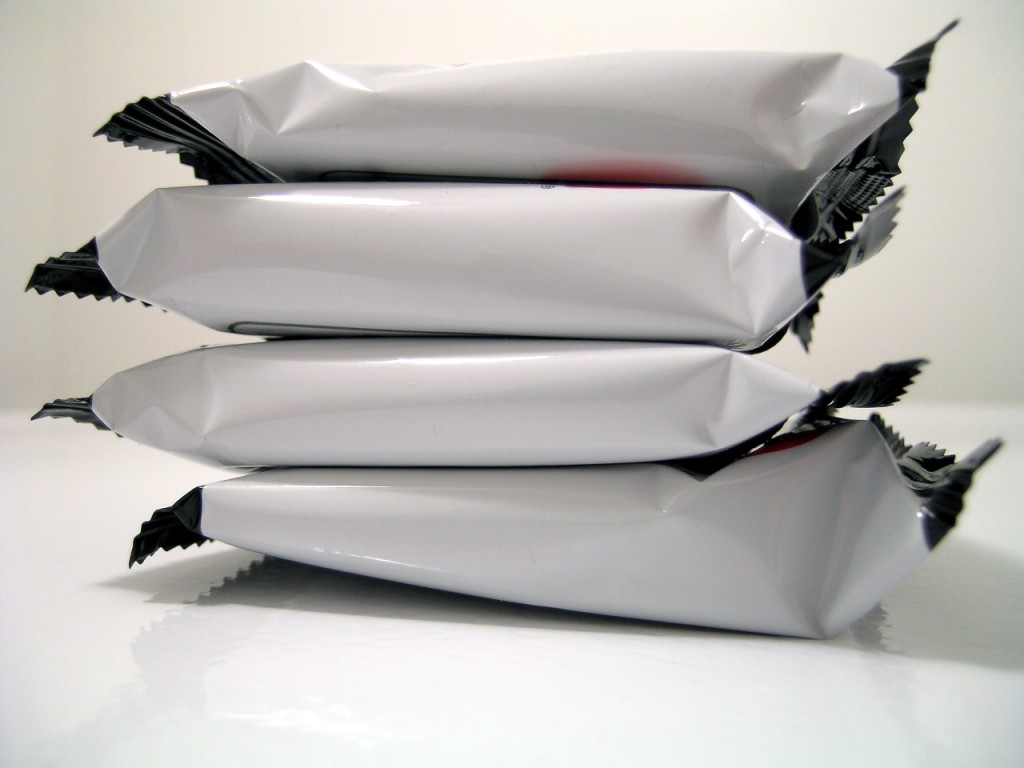 We, as a nation, can tell companies that we don't want hydrogenated oils in our food.  If you find out that a food you're buying contains hydrogenated oils, why not pick up a pen or write an email to the company?  It's likely to be tossed, but if enough of us tell companies we won't eat gross artery clogging gunk, then they're likely to at least think about changing….or at least I would hope so.  News like this makes me sad that so many of our underprivileged kids are eating this junk because it's cheap and more readily available.  🙁 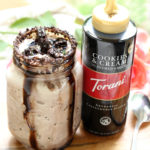 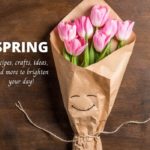 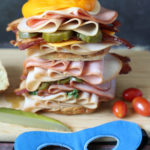