Our boys are so in love with basketball right now.  They both played in a league this past season and Hubby coached them both.  Many trips to the store were made to stock up on snacks, drinks, and supplies!  It really is amazing how much is put into these basketball games for kids. 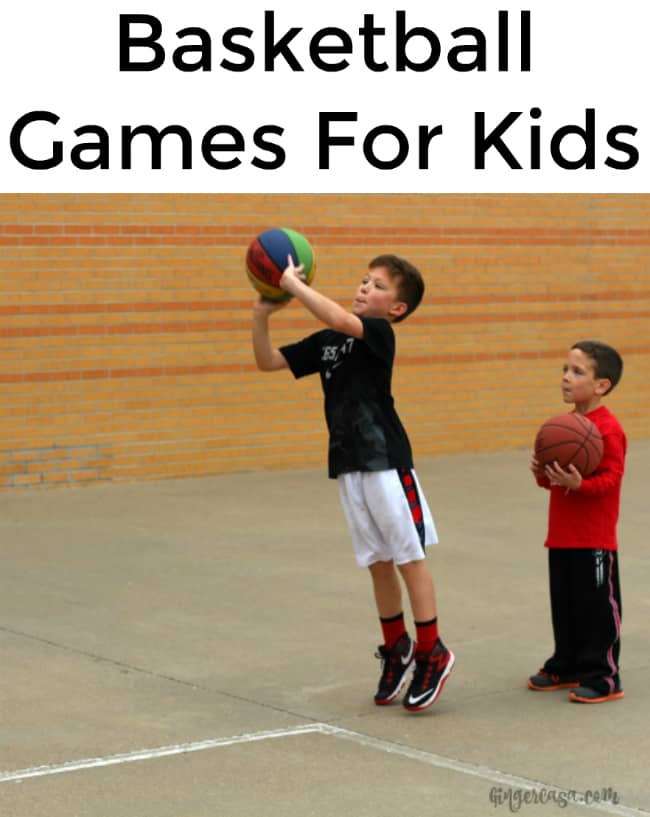 This shop has been compensated and its advertiser. All opinions are mine alone.

Basketball is a game that I love, as well, and love to play with them.  The boys are out shooting and having fun multiple times a day.  We want them to work on their skills in different, fun ways, so I picked my husband’s brain about fun games that they sometimes play at practice, and then had an exciting time at the court playing these games! 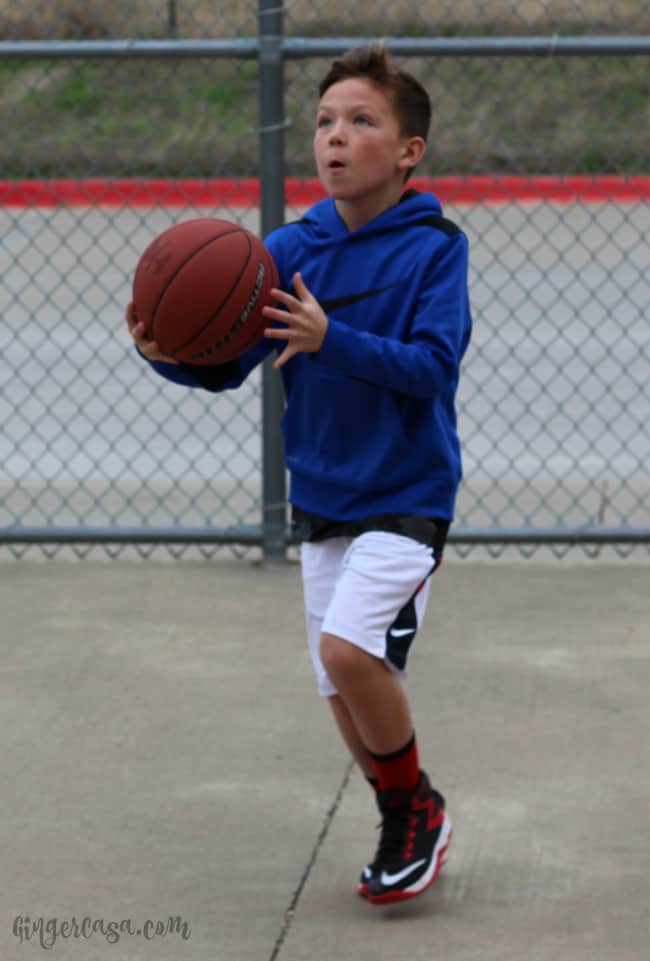 This is a fun, fast moving game for shooting practice. 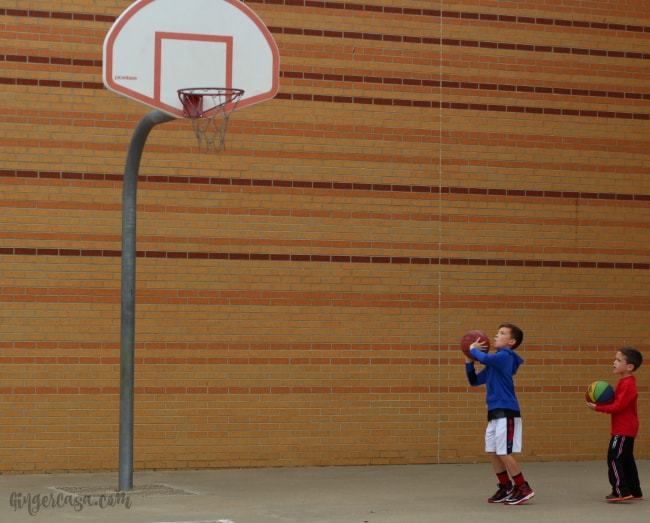 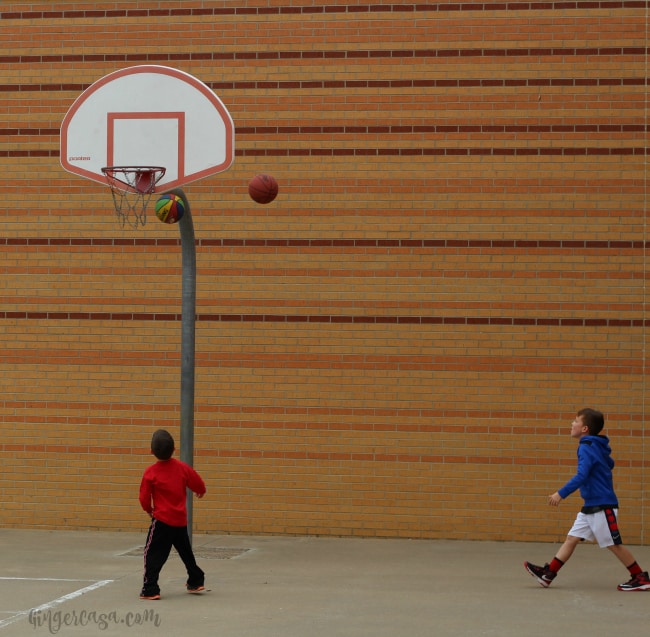 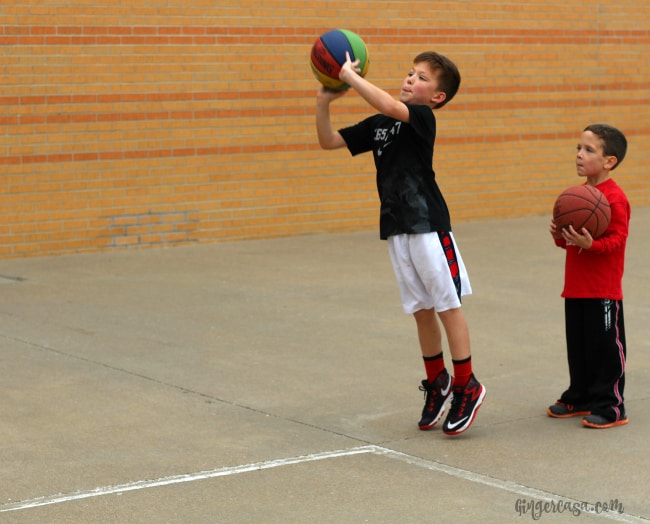 This is a great game for practicing harder shots that might be necessary at the very end of a real game. 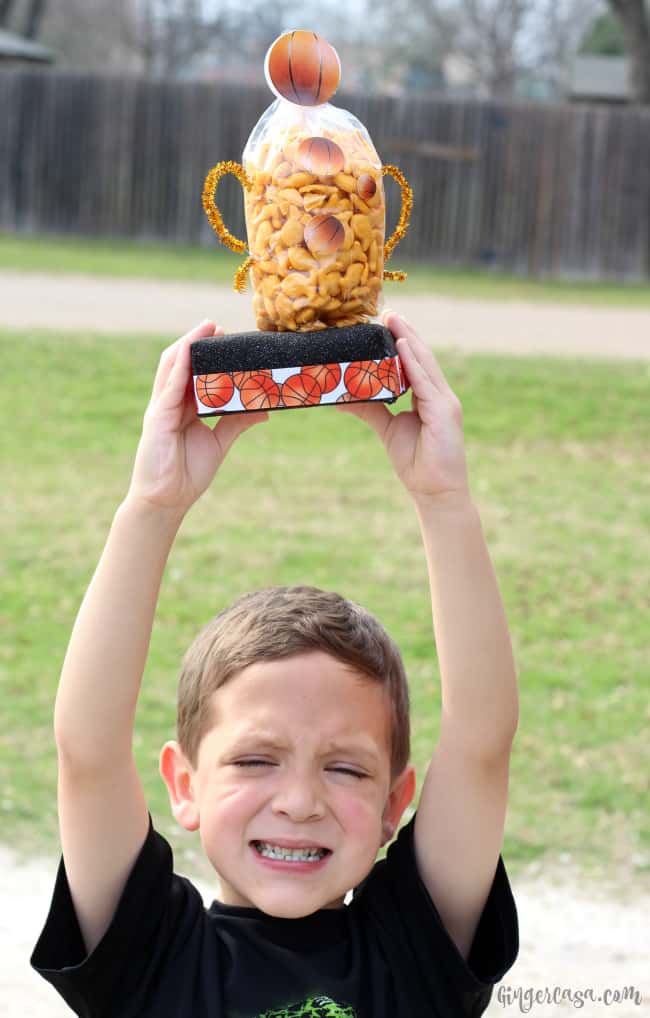 The boys thought that this Basketball Snack Trophy was so fun and they were excited to win it in our basketball competition!  Brothers are competitive, of course!

This fun basketball snack trophy is a cute way to serve up a winning snack to your little basketball lovers!

What does your family co to have fun and practice skills together?  Do you have family competitions? What are some other basketball games for kids? 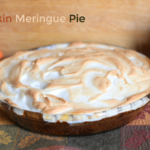 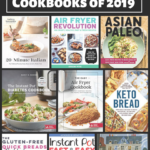