>If you are looking for the cranberry soda recipe, click here< 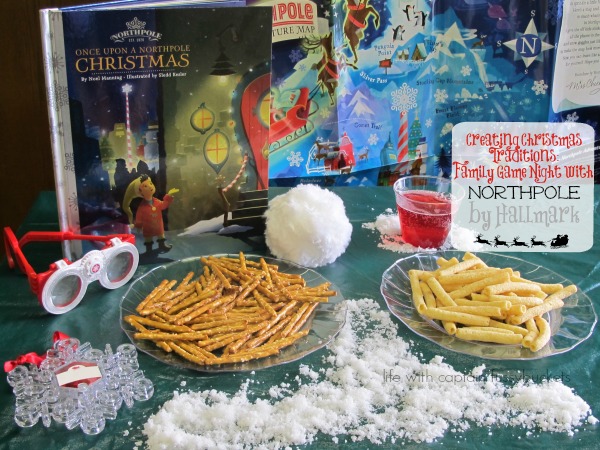 I love the Christmas season as much as the next person, but I also find myself really struggling for creativity during this time of the year. I want to create fun memories and traditions for the boys, but admittedly need a lot of help. After the cold, winter-like temperatures last week, we all needed a way to release the energy and just have fun. So, we had an early Christmas family game night! The boys definitely take after thier daddy in that they love playing games and being silly, so that was my inspiration.

Everyone’s favorite activity was the Peppermint Ring Fling game. One person wore a cute pointy Christmas hat while another person tossed soft rings and tried to land them on the point of the hat. Daddy was especially good at this game, but the boys learned that it takes two to make it work. 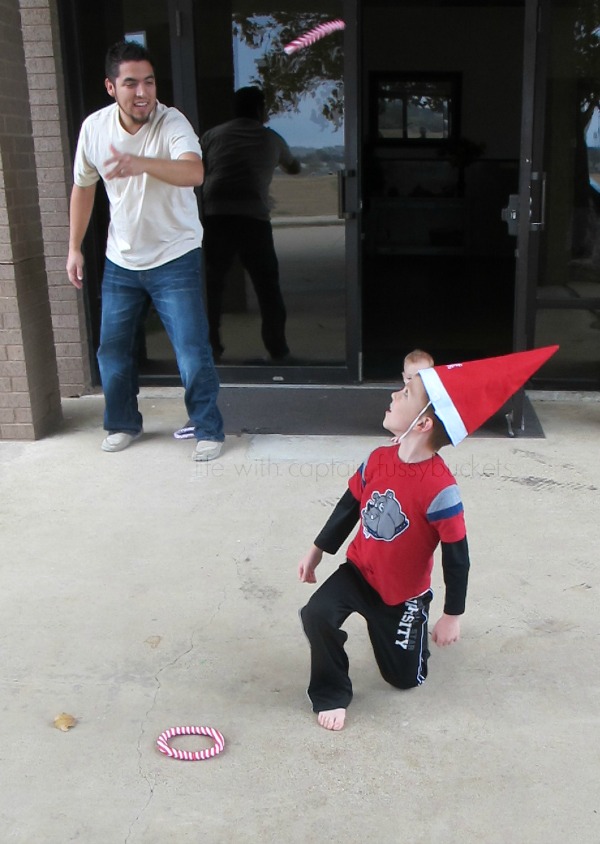 We also played Rooftop Drop, where you toss three beanbags that look like gifts into a cardboard “chimney.” D was good at this game! 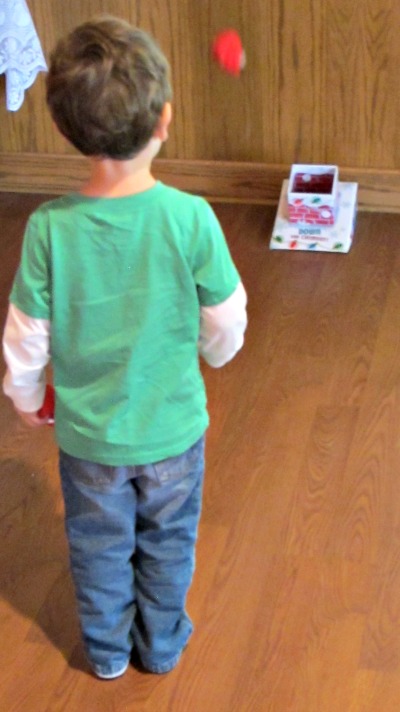 I turned both games into a fun relay and put the Rooftop Drop game at one end and the Peppermint Ring Toss game at the other. The boys had to run (aka burn energy) back and forth to get all of the rings and beanbags where they belonged. I also incorporated a fun game with the Magic Snowball that lights up when you toss it!

Then, I read “Once Upon a Northpole Christmas” (that came with a super awesome Find me Santa! snowflake that flashes so Santa can find you on Christmas Eve! We will be saving that for later!) The pictures are just beautiful and the story is a good one. The boys really loved listening to it! 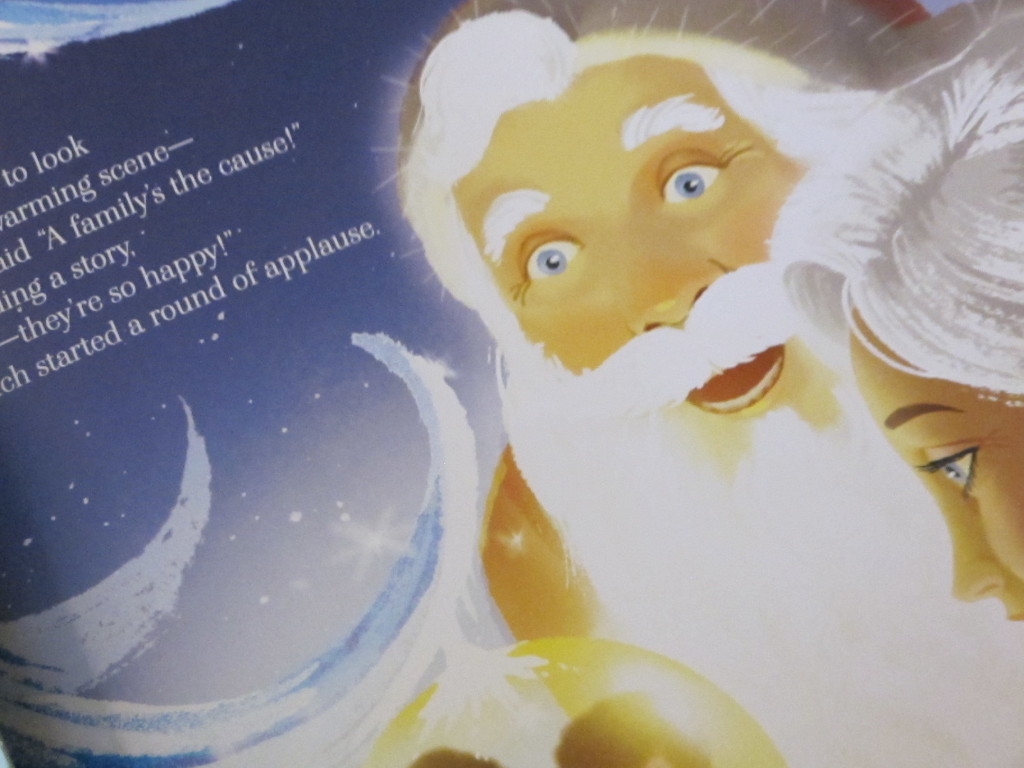 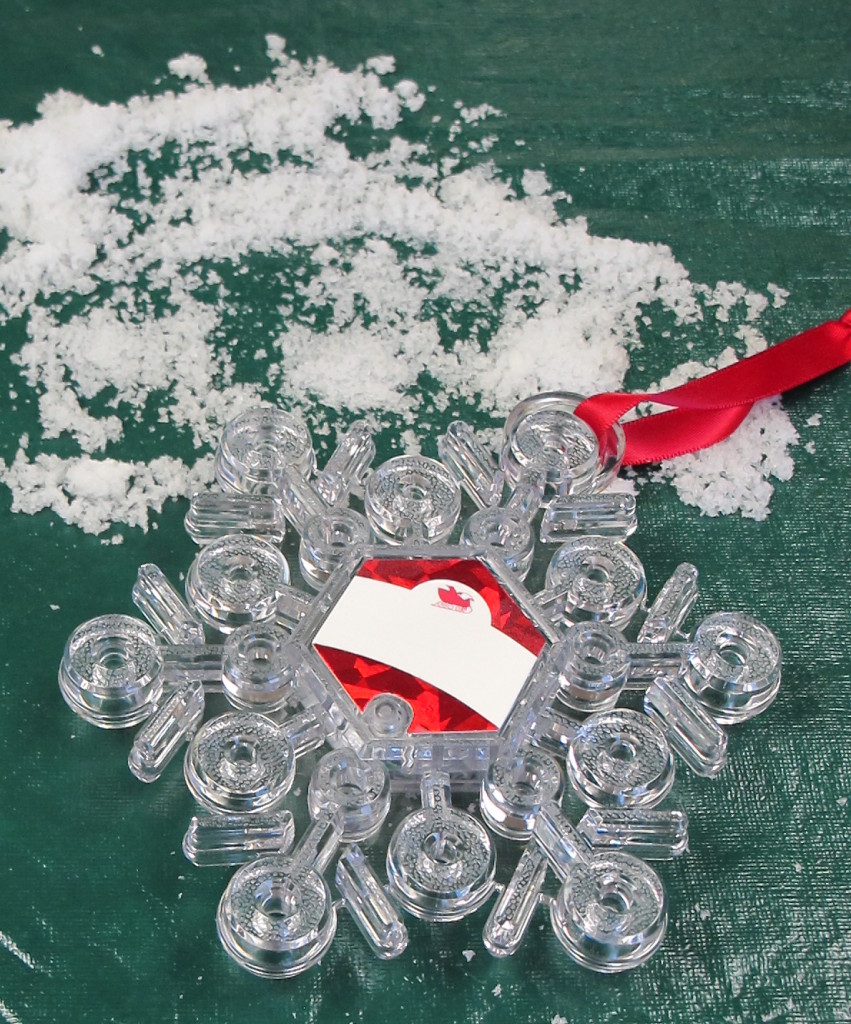 The boys favorite snack/beverage item was the cranberry soda. Click here to see that recipe! It’s easy to make and oh so good! 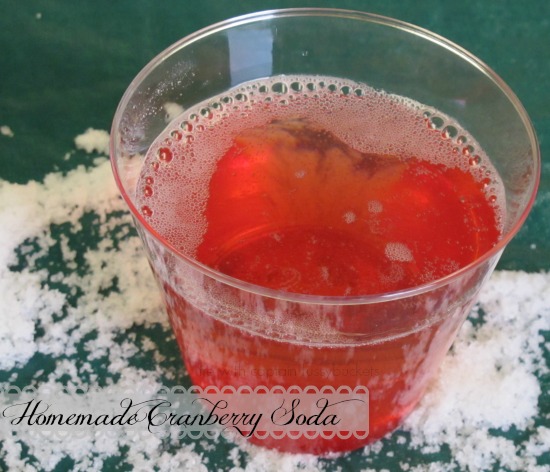 What are some of your favorite family Christmas traditions? 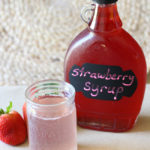 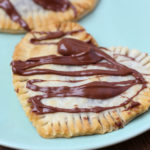 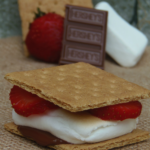