I like to order fresh fruits and veggies from Bountiful Baskets and on Saturday I was surprised with two beautiful ears of dried Indian corn (aka "flint corn") in my hostess add-on.  I had always seen Indian corn at the stores and I figured they were just ornamental and for decoration purposes only.  So I laid them on the cabinet and then got to thinking….surely an organization that spends time and effort on getting yummy fruits and veggies for us to eat wouldn't just throw in something ornamental….right?  Sure enough, I went searching the internet and found out that you CAN eat Indian corn!  Pam at Gingerbread Snowflakes explains everything from how to prepare Indian corn, links to some great websites, and more!  I was actually cooking beef and vegetable stew in the Crock Pot, so I wanted some fresh cornbread to go along with it.  Here's what I did:

First, you have to pluck the dried corn kernels from the cob. 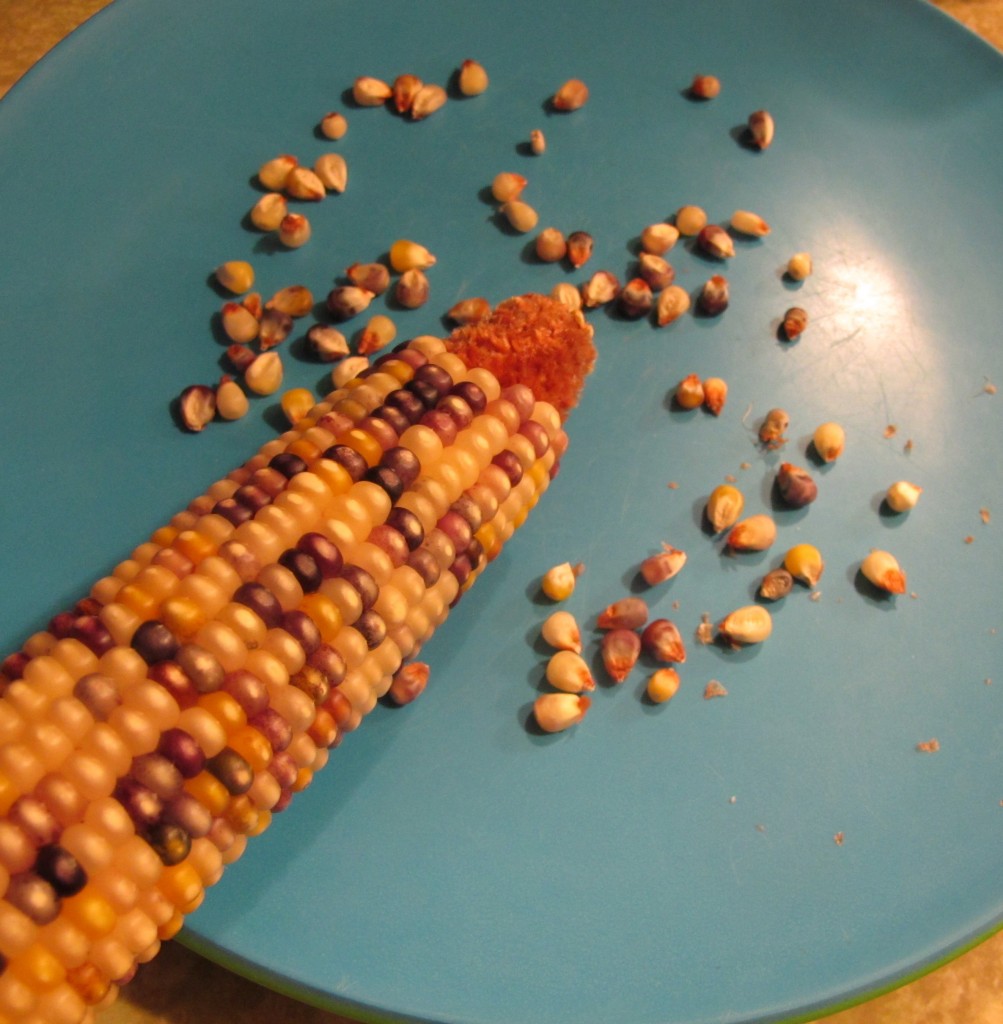 Once I got started, it was pretty easy, and Captain Fussybuckets even helped. 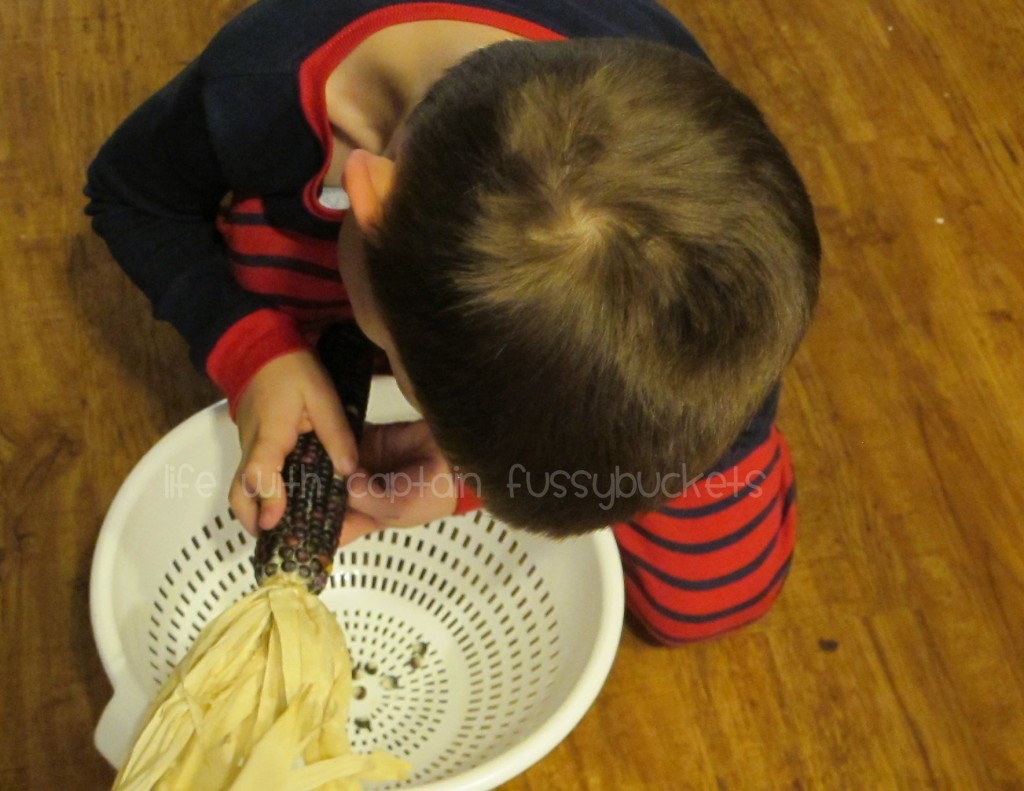 As Baby D looked on, right before grabbing some, putting some in his mouth, and throwing the rest in the floor: 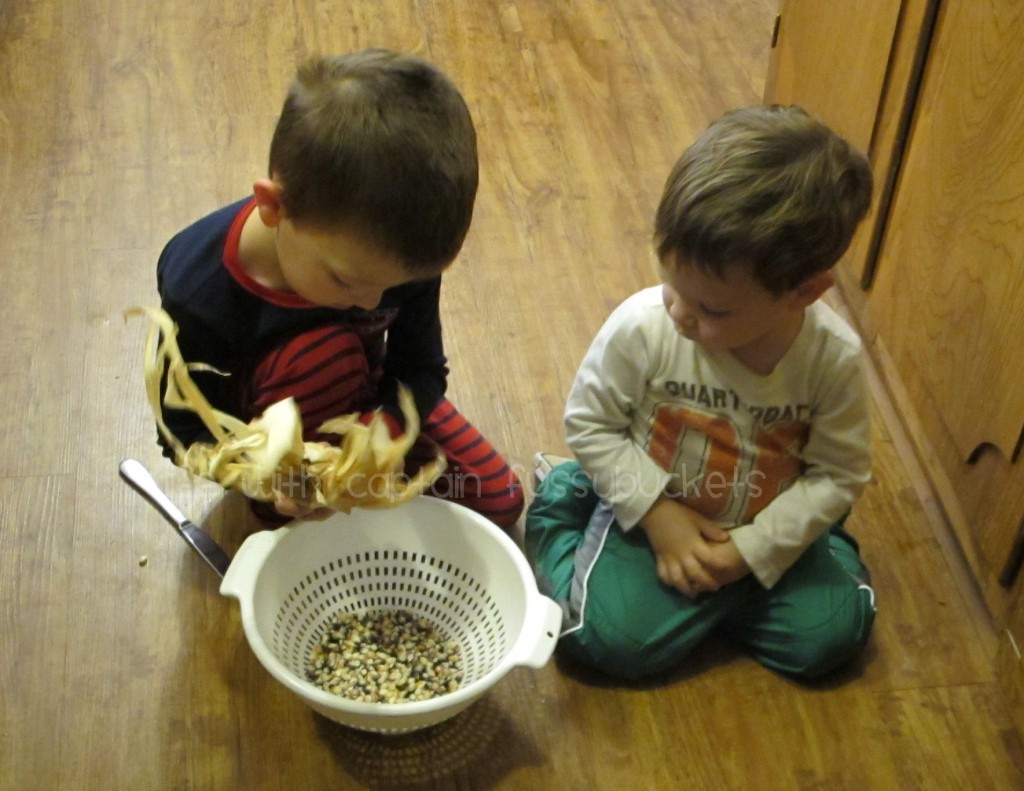 One website I read said to use a corn mill for griding the corn.  Well, this is a great idea, but I was hungry and had no corn mill.  So, I took the advice of  Pam and used the blender.  Here's the thing though, I cannot fully endorse using a blender because my 7 1/2 year old Cuisinart actually broke during the griding of the corn.  It worked really well for a while and then I guess maybe I got too bold and added too much at a time or I let it grind for too long or possibly, my blender just had enough.  Either way, the gasket holding the blade snapped and another one is on it's way to my house for $13.  So, this little experiment cost some money, but it was worth it.

Moving on….when you grind the corn, if you want corn meal, you have to sift out the really fine parts and re-grind the parts that don't sift through: 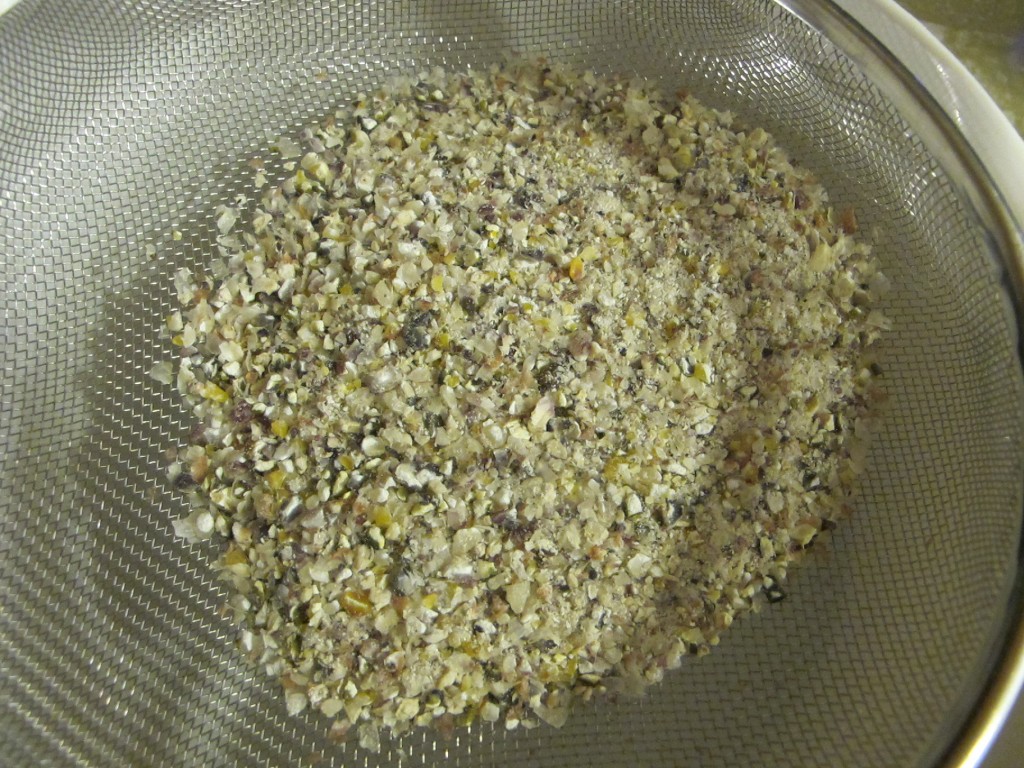 The part that does sift through is the cornmeal.  This is obvious to some, but since I had never really thought about it, I found this process amazing. 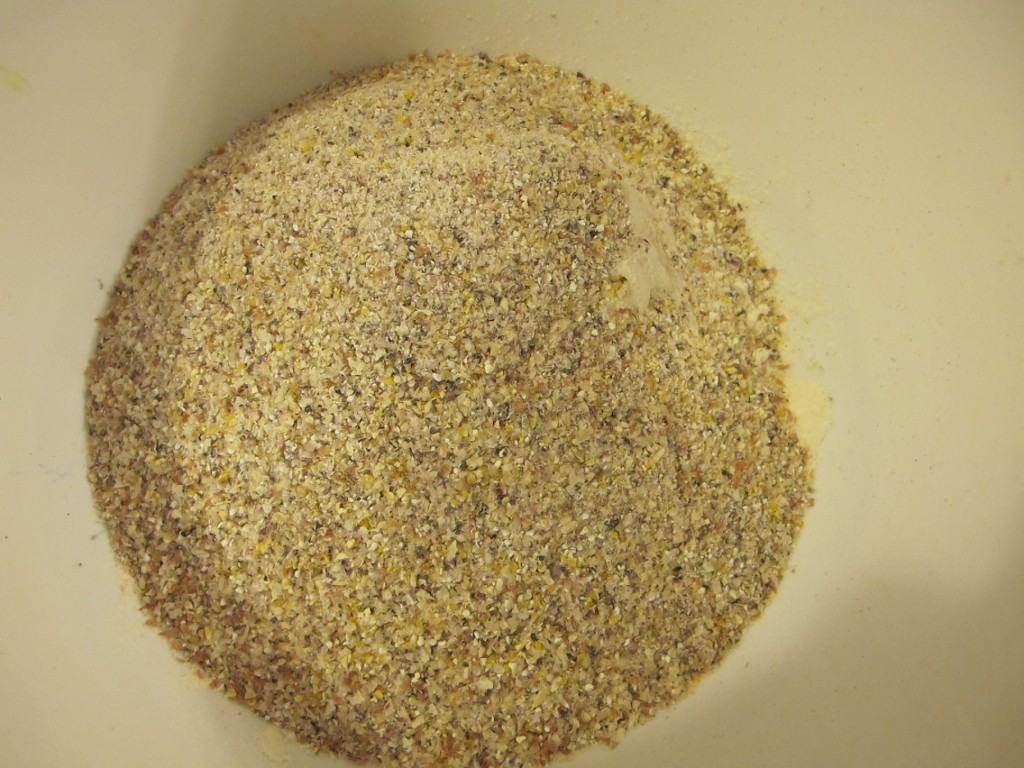 Next, Pam suggests King Arthur Flour's recipe for cornbread, so that's what I made.  (It's at the bottom of that page.)  Here is the recipe:

I mixed those ingredients together then added:

Then it said to add 1/2 cup melted butter and I cringed at that idea and added a bit more milk.  If you're in a buttery mood, go for it, but if you see how much butter my hubby puts on his cornbread AFTER it's cooked, you'll know why I decided to omit that part.  (I love you, honey!  🙂 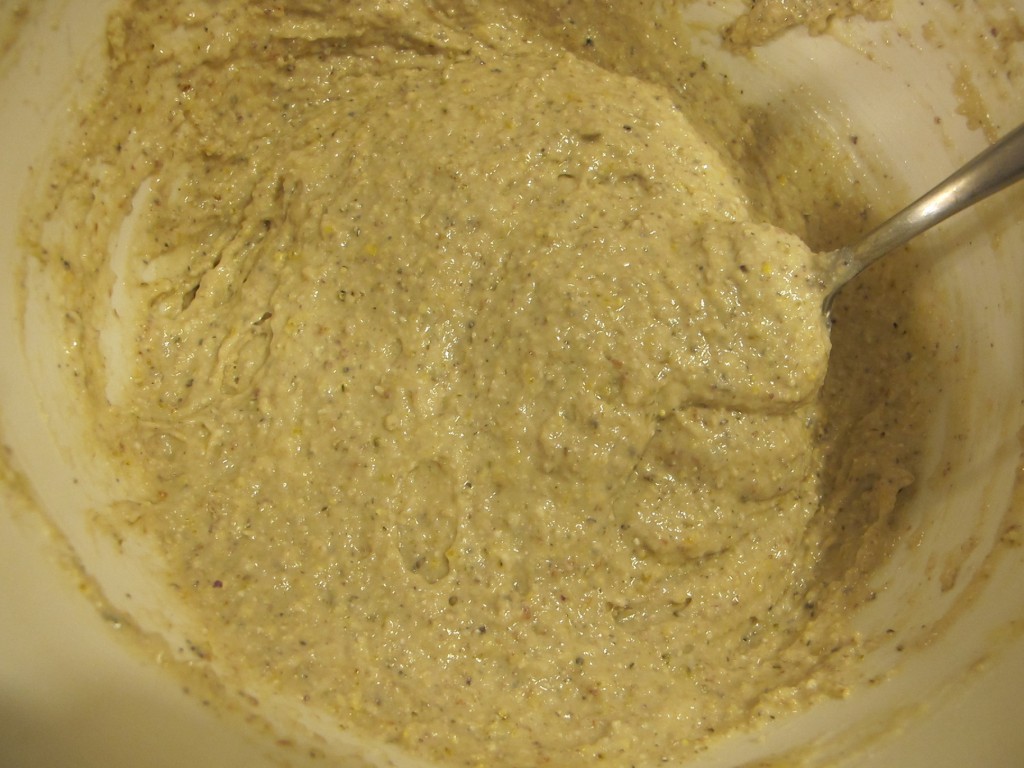 Then I just sprayed a cupcake pan and poured the mixture in and cooked them for about 20 minutes at 375 degrees.

Now, I'm sure I added too much baking soda or something, but they came out looking like this: 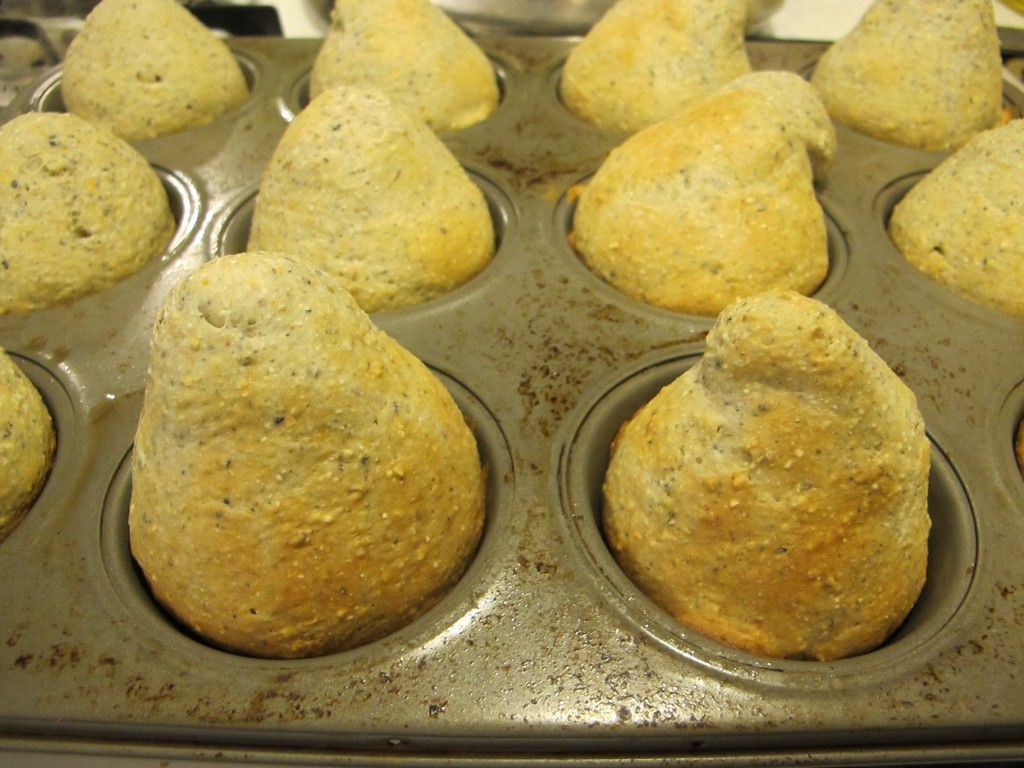 They were simply delicious, though!  We all ate some and they were so, so good!  And the little specks of blue Indian corn made them beautiful! 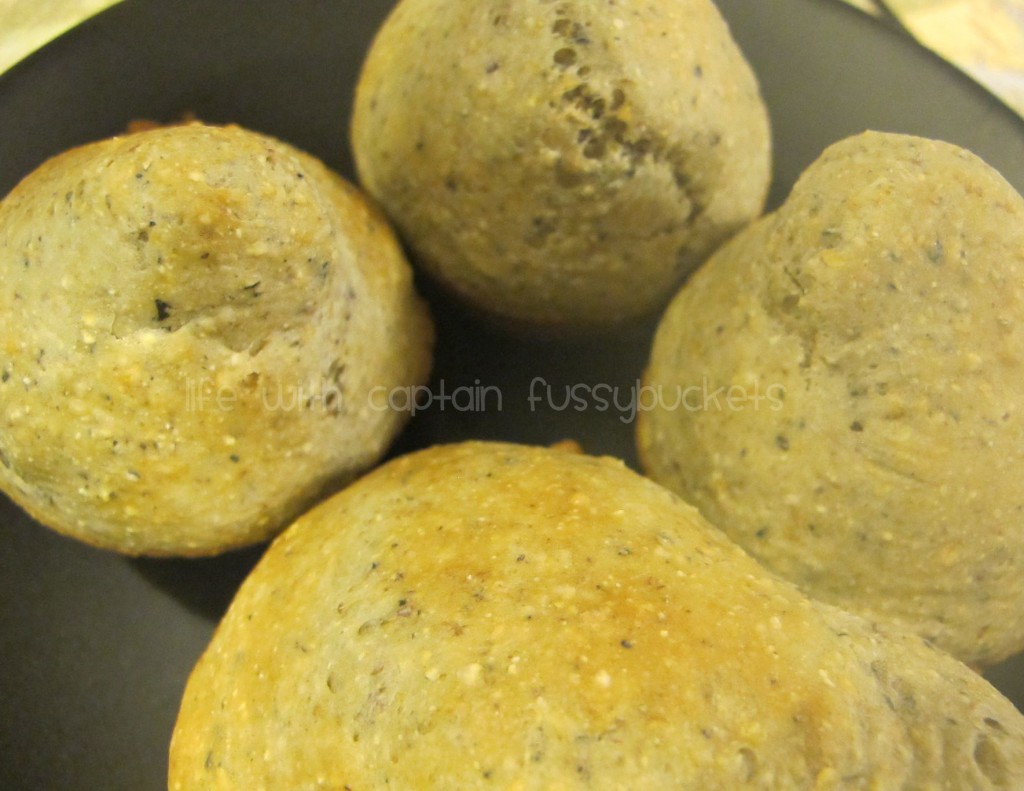 I got this picture of Daddy….I think it surprised him that they were so good! 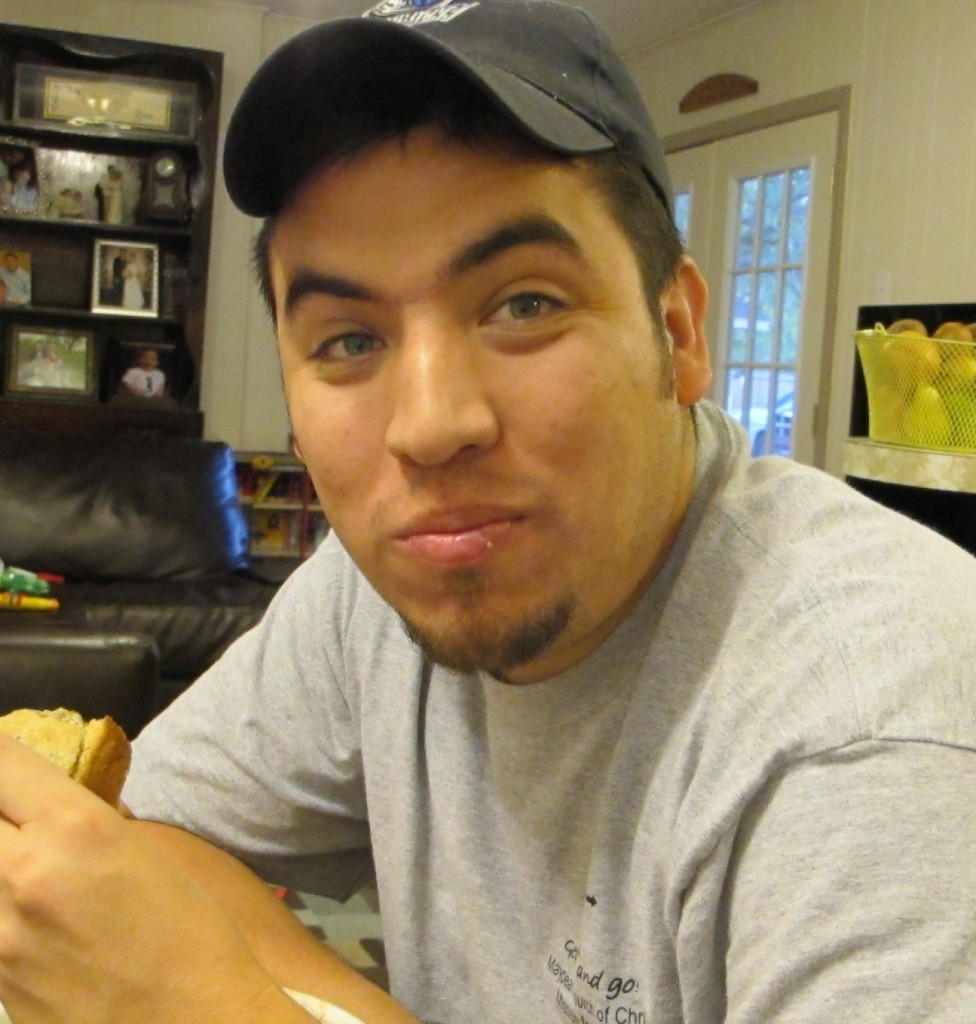 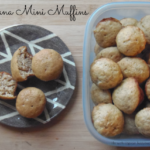 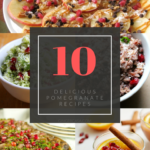 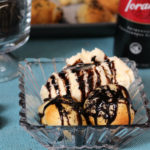