Confession time. When I was a kindergarten teacher, before having my own children, I often wondered why it was so hard on some parents to drop their kids off at school. Some parents happily dropped their child off in the car line and went on their way. Some kids were anxious about school, so their parents dropped them off at my door every single day, all year long. I kept thinking that the parents walking them to the door made them anxious, so they should “just stop.” Well, a lot of lessons are learned after becoming a parent, and I’ve been learning that I was wrong about a lot of things when I was a childless teacher. I’ve learned a lot about the adjustments both parents and kids have to make when it’s time for school, daycare, a new Sunday school class, whatever it may be.

The Captain has a big case of anxiety about new situations. Anything that’s new, he gets anxious, and oftentimes cries. He’s a lot like his mommy in that respect. He has learned to psych himself up because he has realized that, for the most part, he enjoys whatever it is once he gets there.

So, the plan for this year was to send him back to the preschool he has been in for the past year. It’s at a church, so he was getting Christian education, along with a preschool learning environment. He liked it, the teachers were nice, the class size was small, and it was only twice a week. But this Monday, school started, and Hubby and I began thinking about our other options. Maybe he was ready for a half day, every day program? We checked it out, applied, and he started yesterday. Three days late, but they didn’t seem like it was a big deal, although, being a former teacher, I realize it was probably a bit annoying.

He was so excited. His session doesn’t start until lunch time, so the poor guy had to wait all morning for us to finally take him to school. It was so hard to contain his excitement and we were so happy he was liking this idea. All was great until it was time to leave him there. We gave him hugs and positive words, and told him what to expect. He was prepared, but he lost it after we left. Apparently, the cafeteria is an overwhelming, overstimulating thing to a four year old who is extremely loud himself, but not used to eating in an extremely loud place without his family and a bunch of kids he doesn’t know. Sigh. So, he cried. A lot. He ate a tiny bit, but for the most part, he cried. And he cried all the way through half of recess, which was right after lunch. He said he stopped crying enough to climb the rock wall, and once they got back to the classroom to “start school,” he was fine. The teacher told me that they read “The Kissing Hand” and talked about nocturnal animals, which was RIGHT up the Captain’s alley. He loved it. He loves the classroom setting and learning, reading, coloring, singing, etc, but man, that cafeteria! ha! Who would’ve guessed?

Today he woke up a little apprehensive. Yesterday he told us he wanted to go back, but this morning, he wasn’t so sure. Then there was the whole wardrobe malfunction. He wanted to dress like Daddy, but didn’t have the right pair of khaki shorts.

Well, we will see how today goes. I’m praying for the little guy to get adjusted and learn to love his new school. That would make me feel better about our decision to switch schools. I realize every child goes through moments like this, and it’s part of life unless you can somehow manage to keep your child with you 24/7 until they are adults, but of course, that’s probably not beneficial either. So, if you have any encouraging words or stories, I’d love to hear them! 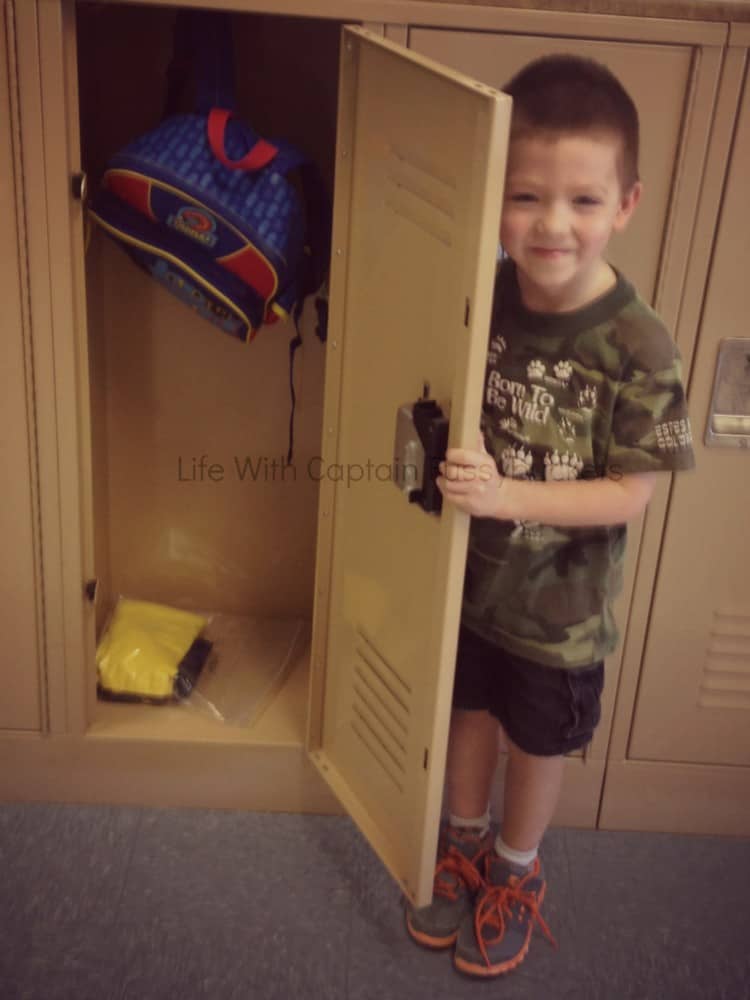 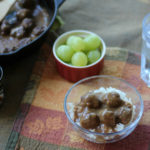 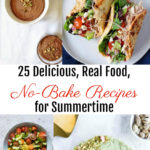 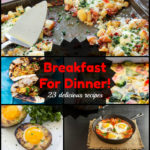